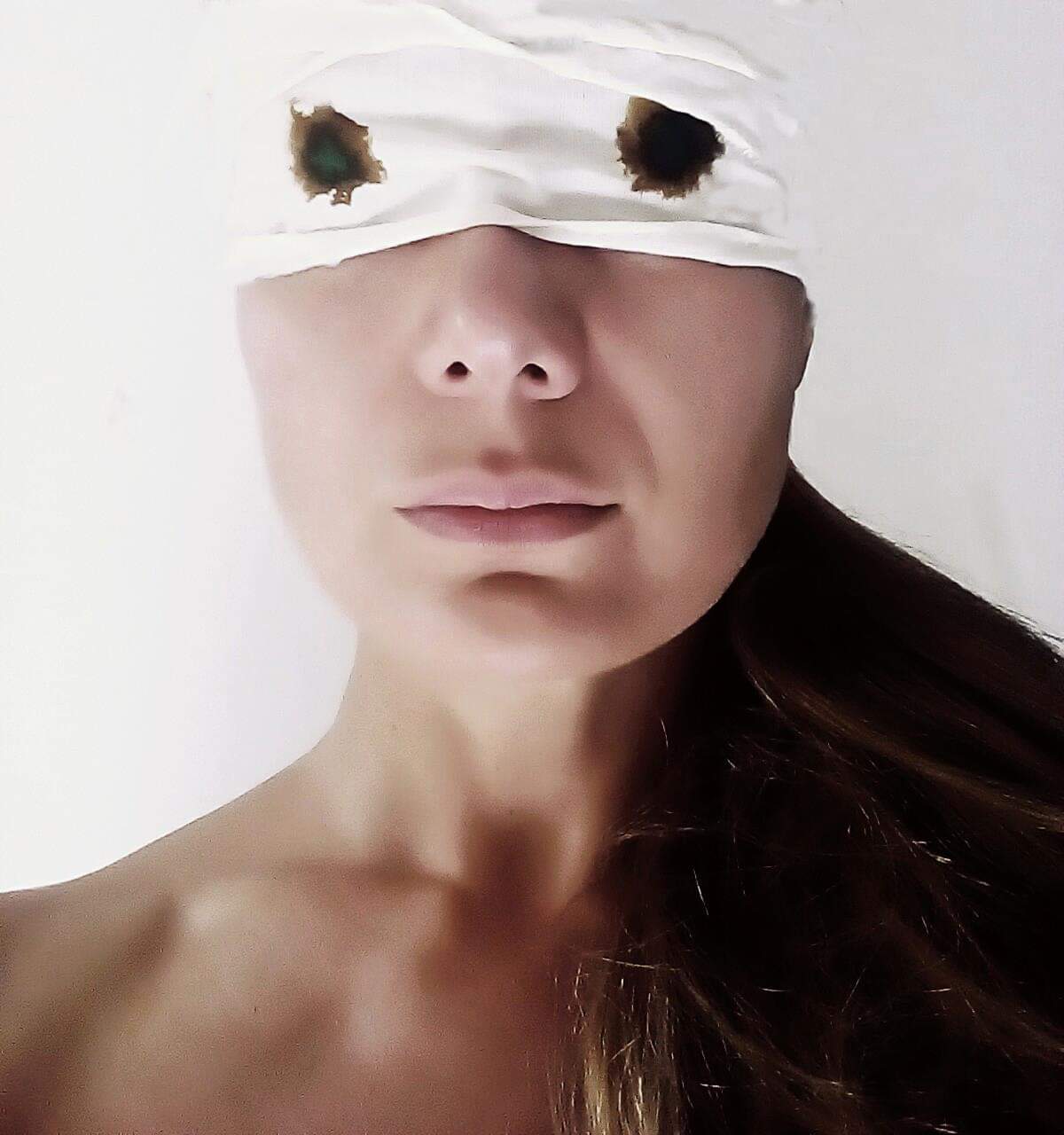 The wound puts its cause on the bandage.
It shows itself regardless of the pain it causes.
It does not retain any meaning to itself, its nature is to throw out: no code binds its manifestation, no rules. It shows itself for what it is, offering an elsewhere the opportunity of its interpretation.
Opening to the dark world of the bowels and the only way for the inside to open up to an outside.
Through the edge of the wound, the soul faces the world.
Sometimes it looks, sometimes it sees.
He seeks mortal confirmations.
In the tightrope walker wandering on this limit, sometimes it stumbles into a contradiction: it freezes, stumbles, stalls.
Only if it faces it will it be able to benefit from a scar.
Outside the shell of protection of the body, far from the occluding limit of the eyes, it could be the only opportunity for the soul to understand the fatal contradiction that opposes looking to seeing: finally free from the tyranny of the look and intimately pacified with its claustrum.

Offering the wound to the periplus of the gaze to be able to see beyond.