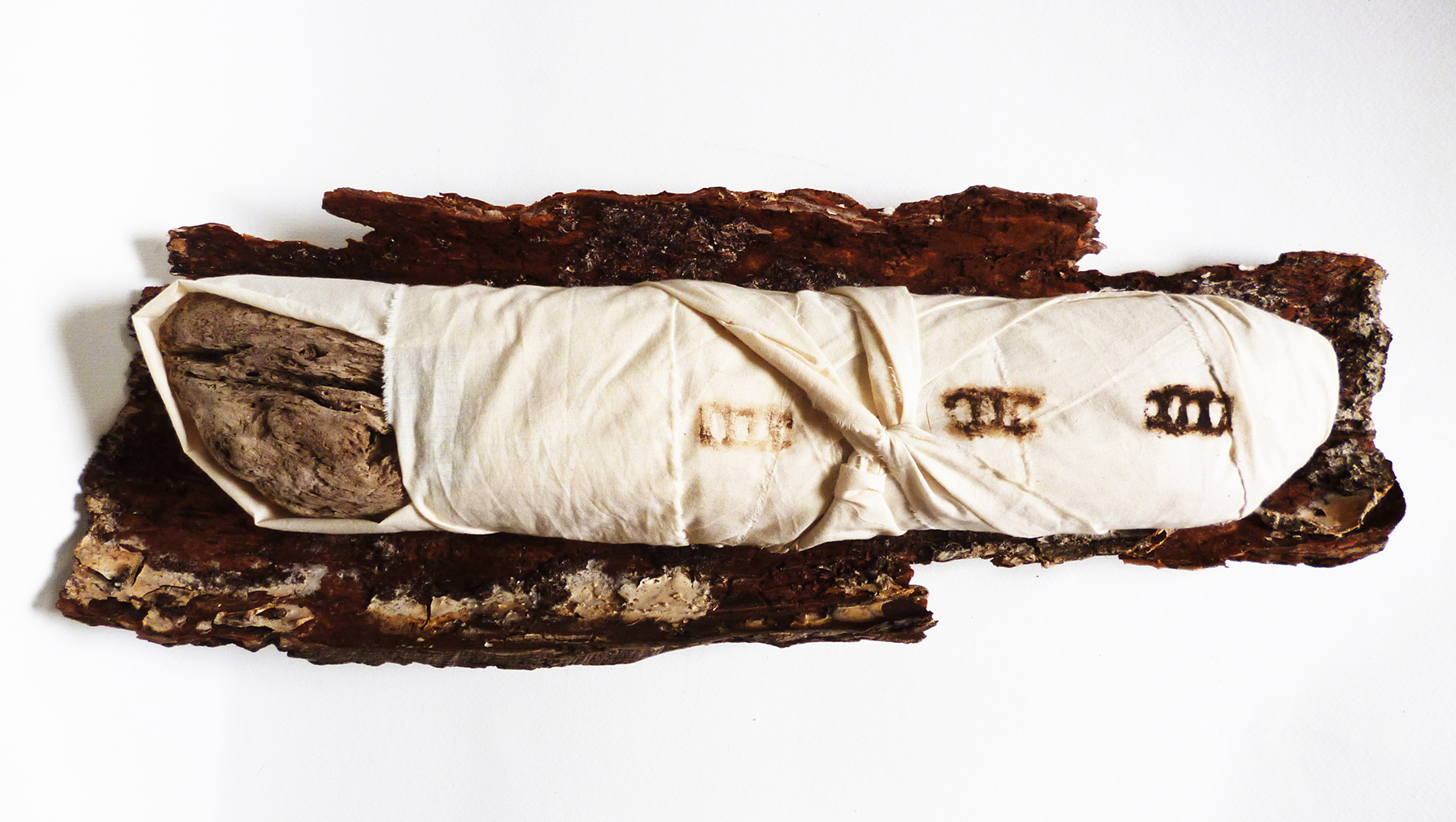 Once upon a time..

An ancient fairy tale set on the island of Dèrma tells of how the people of Anemos managed to cross their borders by overcoming the natural limit imposed by the end of the earth and the beginning of the seas. The Anemos have always been terrified by the idea of confronting the infinity of the open sea and had organized themselves to live in the center of the island, away from the sea and from a horizon considered too far away. The days were well organized and nothing seemed to be missing in the daily economies of the island, from activities to food, from entertainment to love. However, the day came when the limit of the mainland became unbearable: then the purulent plague of a war on an invisible enemy began. Initially, the most enterprising young men tried to overcome the limit of the shoreline by running towards it and plunging into the water screaming threateningly: the sea was not in time to complete a breath that already ended up swallowed up in the waves and regurgitated like piles of dried leaves.
Then the more mature men began to build weapons and shields to protect themselves from the monsters they thought were hiding in the waters: useless. They disappeared and the sea threw out bubbles of foam in their place. The elders were then called into question, sure on their part, that with their infinite wisdom, the many rules applied and their great diplomacy would have softened the monsters of the waters, but in their place the sea spit jellyfish.
Meanwhile, from the tops of the hills, women and children watched helplessly this now obsessive struggle that had turned the shores of the island into an immense and stinging colored carpet with light and dark spots. The days passed and all attempts failed: the younger women, then, decided to sacrifice themselves in an attempt to save the few men left, hoping that by offering their flourishing bodies would satisfy all the appetites of the monsters. They too, terrified, went to meet the inevitable fate: the relentless waters returned bark.
In the end, an elderly woman decided to try the only way not yet taken: she recovered the bark into which her daughter had been transformed and placed on it her little child, now orphaned, carefully wrapped and scented. As soon as he came into contact with the maternal cortex and the breath of the sea, the young creature fell asleep serene and could wander adrift without any danger before the waves docilely accompanied him back to shore.
When he set foot on the mainland, he had become a Man.
The monsters had been tamed by the only creature who could not fear them. An infant.
Fear of the seas was thus defeated: not by flaunting security or aggression towards an external enemy or by diplomatic excesses or insecure seductions, but by the unconsciousness and simplicity of those who only knew how to give themselves to life.

The skin is perhaps the limit of a consciousness that tends to infinity and sometimes has too much fear.
And if a child in swaddling clothes is like a silkworm, then…