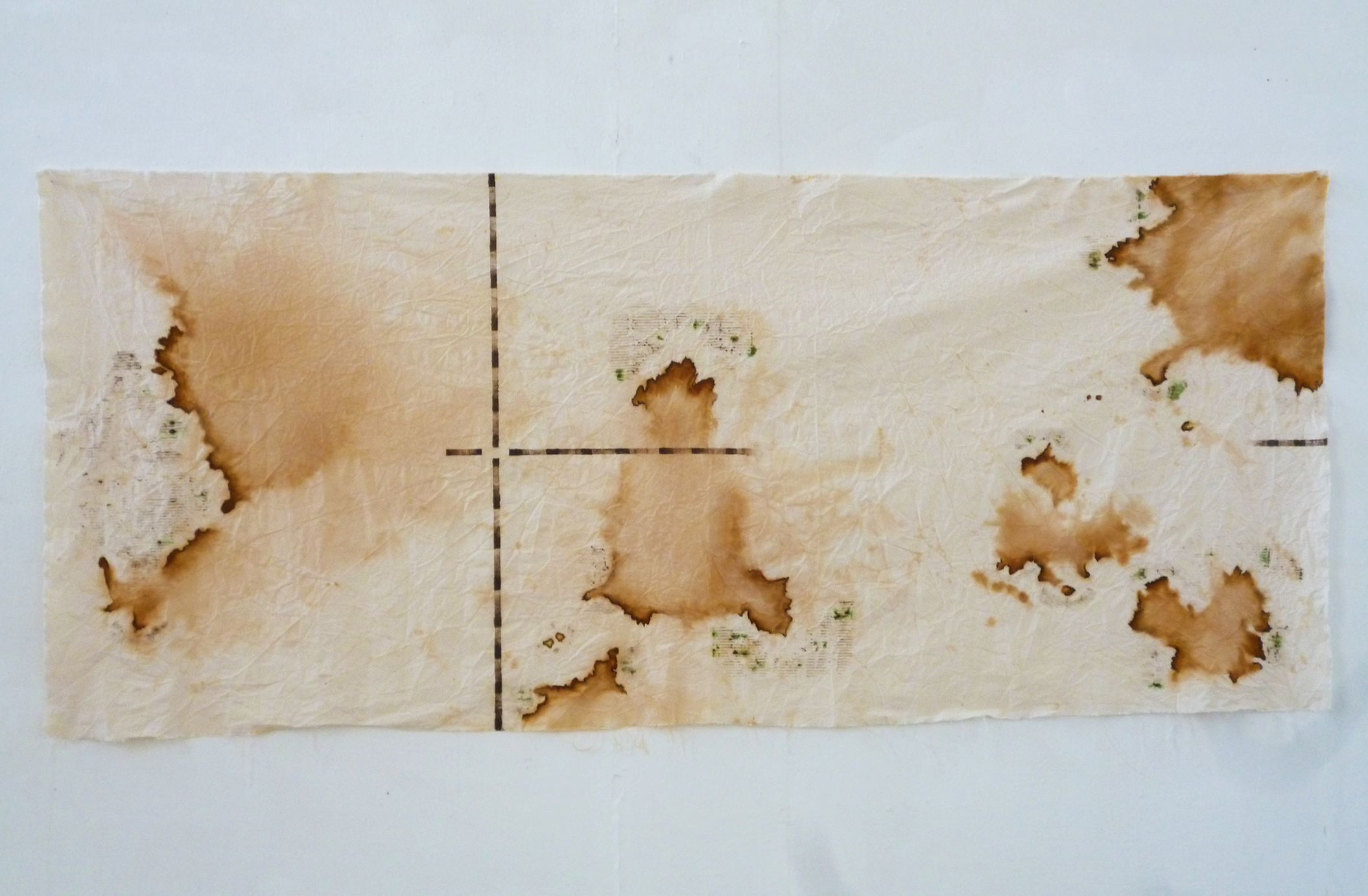 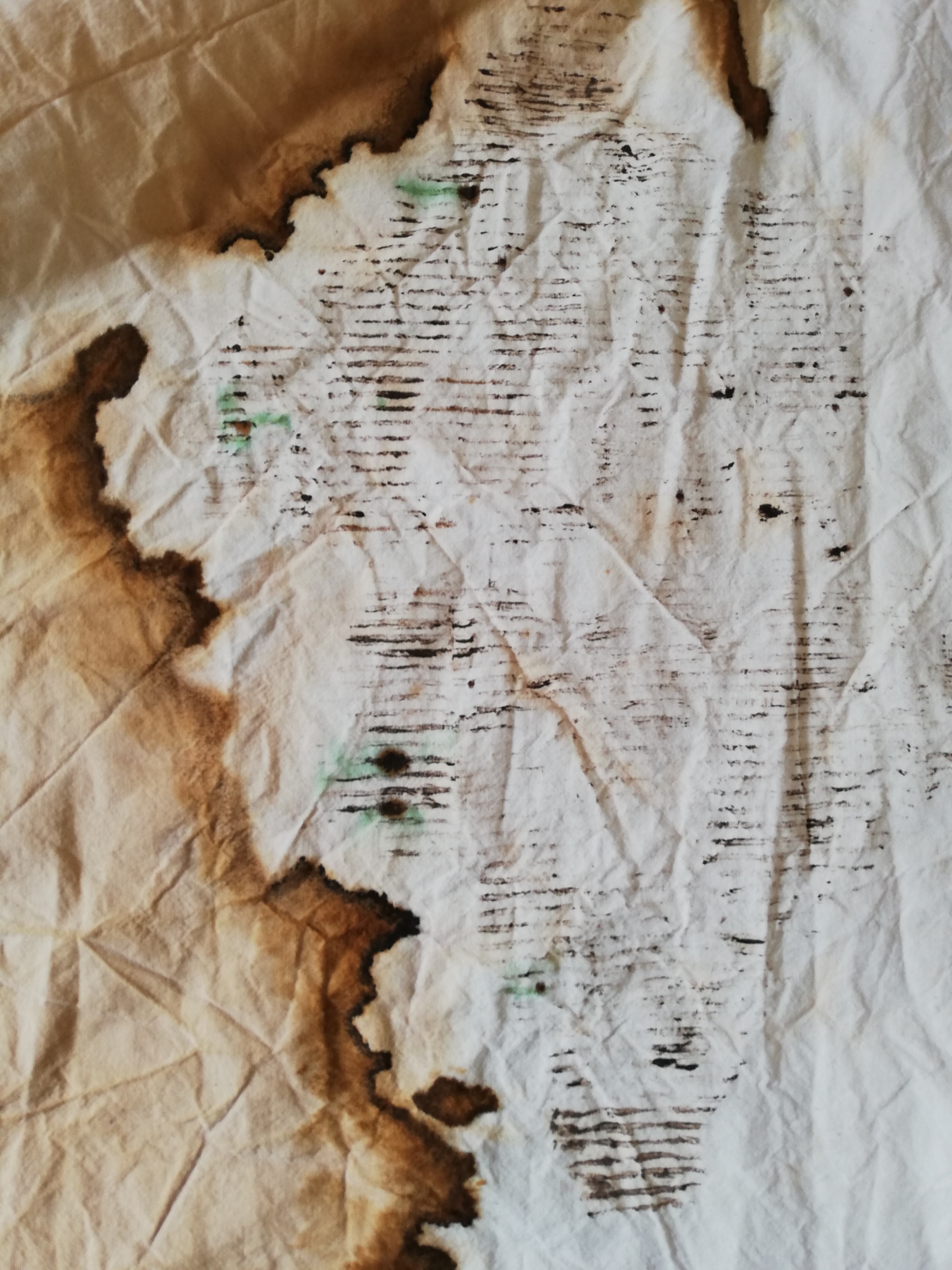 The contour line, in its perceivable configuration, is invented by man to fix the changing forms of the visible: it is the essential condition to close a form, to be able to perceive and evaluate it, but above all it is the conditio sine qua non of graphic creation and of the process of semiosis. The line, interrupting the isotropy of space, gives life to the dialectics of the inside-out, limited and unlimited, incluse-excluded… The contour, delimiting the space in a form, makes it immediately denser and more pregnant than the background: constituting the reason for being of the figure, the line loses its material objectivity in favor of the surface it encloses, objectualizing it and making it what; but since it is not possible to separate the contour from the form or perceive the latter beyond its contour, it means that the form is both “the” and “in” the contour that encloses it.
One could say that in representation, as well as in design and study, the line performs the same function that the verb being performs within the verbal language: a sort of copulation between thought and thing. In fact, the copula does not have an autonomous meaning, it obtains it in the presence of an adjective or a noun: the drawn line acquires a specific meaning only in the qualitative expression of form or quantity; it then presents itself as a component from which the nominal predicate of the figure develops, capable of expressing information and perceptions of the thing represented. Thus, in the prose of the world, knowledge develops from the concatenation of similarities within a re-representation of the same with the different: it was thanks to this mental process that the faculty of organizing the game of symbols was manifested to name things.

The contour, therefore, allows the measurable as the visible to mean, is a place of morphogenesis of the sense: for the gaze is the limit of things as much as the horizon is the limit of the world. It is the place where analogical sympathy and antipathy coincide, the graphic sign in which the nominal predicate of the discourse-figure is embodied.

All of my works tries to move within the semantic possibility of the contour, made elastic by its presence/absence, in search of active participation in the production of meaning by the observer.