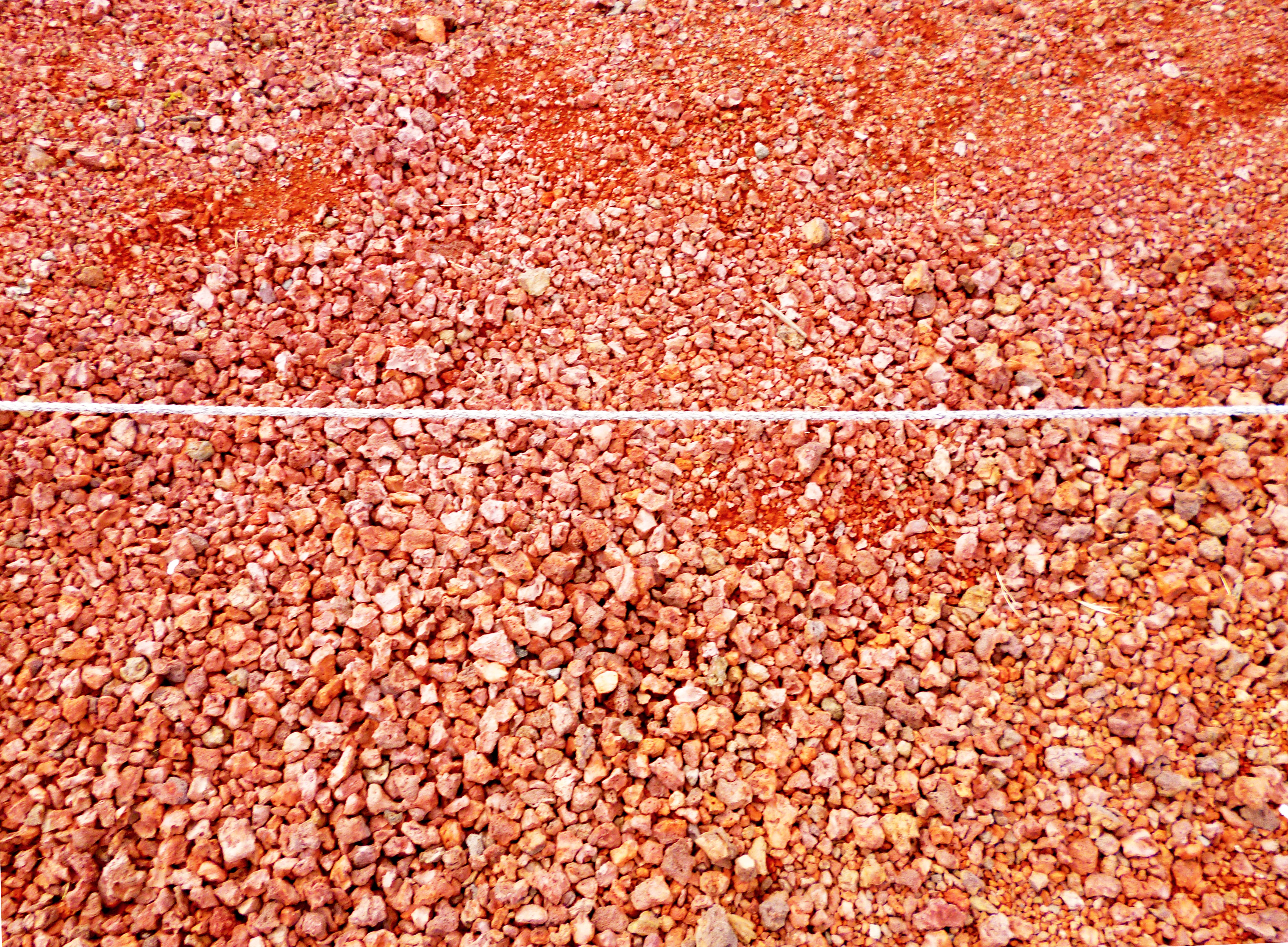 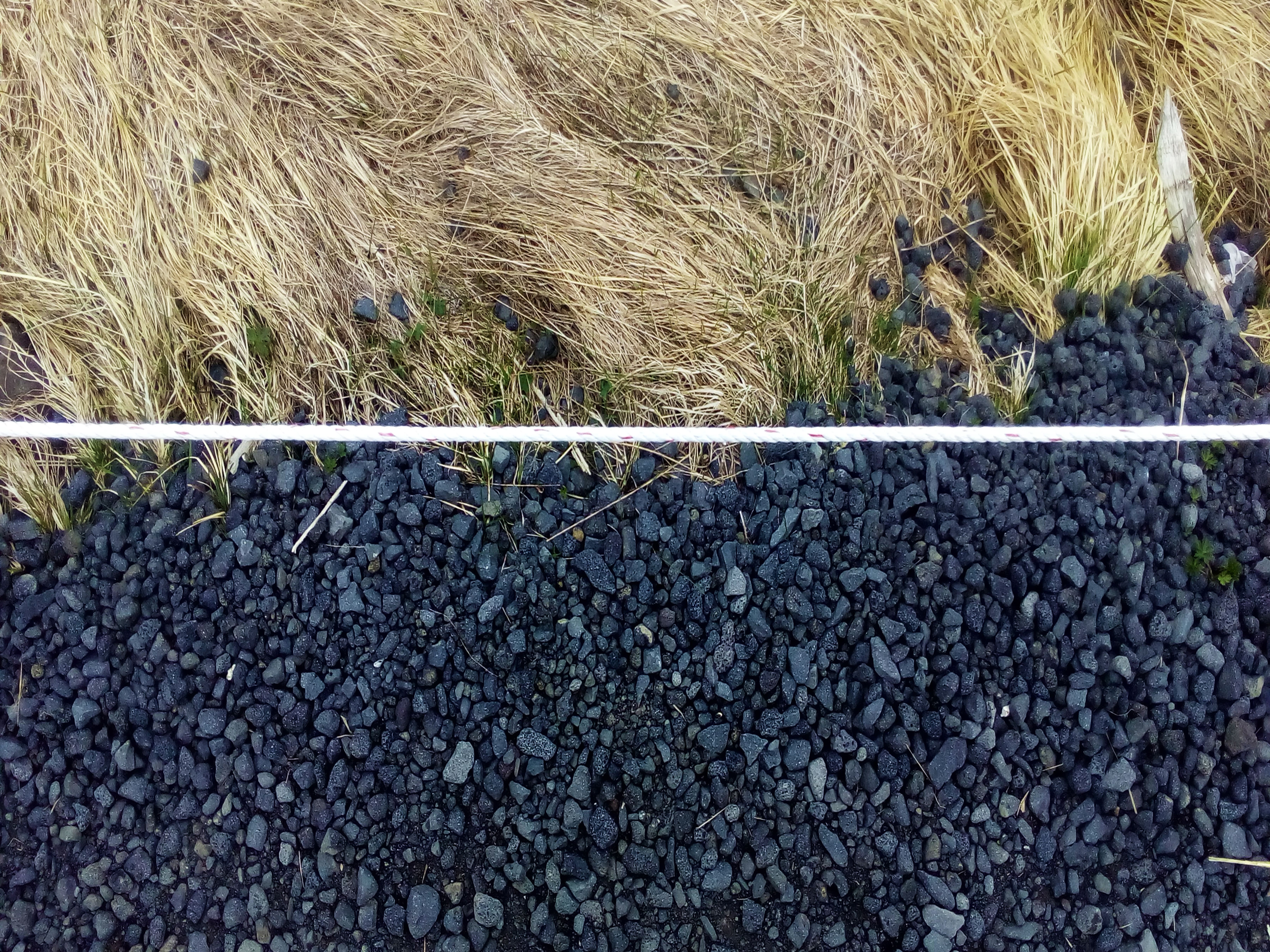 Someone calls me Borderline

Someone calls me borderline is a photography project that came into being during my recidence in Reykjavik. A metaphorical work dedicated to contrasts that create outlines, the very ones that characterise the lands of Iceland, starting from its specific enviromental context. A Contry where the landscape is concealed beneath a monocrome blanket of snow and ice, in an almost total absence of light throughout the winter. The arrival of spring it seems to disrobe itself under a blinding and newly favourable light, showing its living body to the world: brilliant colours and clear outlines.

A land that is divided between a small but densely populated capital city and an immense territory with a very scarse human presence. An island in the remote North of Europe, borderling with the artic territories, whose capital is only a four hour flight from New York. A country which embodies the idea of an enviromental musem, where the fauna and flora exceed human presence, but which at the same time has stood at the center of western history since as early as 1986 for the summit meeting in Reykjavìk between Reagan and Gorbachev who wanted to choose a neutral zone, equally distant from their two nation: in this land of light and darkness, of ice and flowers, the first step towards detente was taken. Umpteenth contrast: always a land of extreme wellbeing, in the contemporary age it underwent a very serious economic-financial crisis from which is has one more recovered. Absolutely attached to the most folk-inspired traditions, it is at the same time a land of migrations and integrations, with young people from all over the world move to Rekjavìk for work. So much nature, just as much tecnological innovation. Very ancient and profound pagan traditions and similarly little affection for the Christian religion, historically imposed on the island population around the year 1000 by King Olaf I of Norway. Landscapes which seem to loose themselves in infinity, but which may be crossed only by means of one single ring-road that runs around the island, “The Golden Circle”. Lastly, a great metaphor conclusiveof this partial list of contrasts, a cold land situated at the northen boundaries of the world, capable of producing an endless heat yhanks to its volcanic origin.

Thus, almost as if the inhabitants were aware of the special nature of their habitat, at all the tourist-frequented sites, ALL, there is the characteristic rope that cordons off and guide visitors open air walks, as if the latter were up against a world too distant and perilous for the habits of the continental standard.

As if, realising the ambiguous, mysterious and unstable nature of their world, they were offering a safe route to those who, like a neophyte tightrope-walker, tackle an enviromental organism too disturbing to avoid running the risk of losing one’s balance.

Someone calls me Borderline